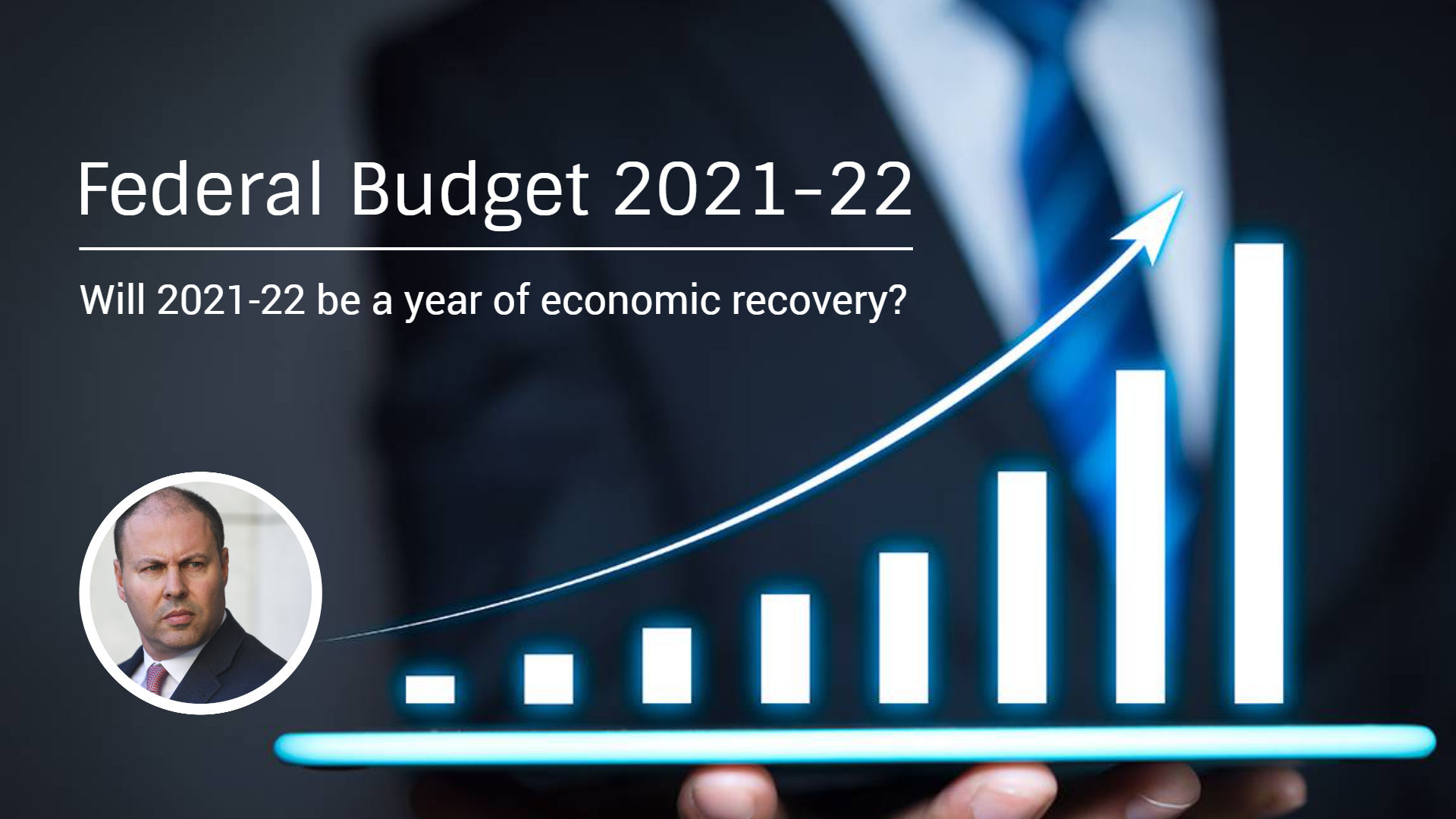 On Tuesday 11th May 2021, treasurer Josh Frydenberg delivered his third Federal Budget.  This Budget is all about how the Australian economy is bouncing back strongly, but it is also a big spending Budget which will extend the Australian's national debt even further, with deficits predicted to continue for at least the next decade.

Economy forecast to grow 4.25% in two years' time
The interesting thing about this Budget is the composition of growth, and effectively that in 2021 and right into 2022 assumption is that the Australian borders will be closed, which means that we are relying on Australia for growth.

What we are seeing in the forecast for the economy for the coming financial year is an economy that is still being driven along by last year’s stimulus. Considering that our economy is still cut off from the world, about $20 billion of funding that we would have otherwise spent somewhere overseas will now be coming into the coffers of the local economy and businesses.

WHAT THIS BUDGET DELIVERS IN BRIEF

This is what's in the Federal Governments 2021-22 Budget for you and your business.

Businesses with a turnover of up to $5 billion will be able to write off the full value of any eligible asset like a work vehicle or equipment they bought between last budget and 30 June 2023.

The temporary loss carry back scheme has similarly been extended for another 12 months. This policy, which was also announced in last year’s federal budget, allows incorporated businesses to utilise tax losses to offset previously taxed profits.

It means when eligible companies lodge their 2022-23 tax return, they will be able to offset previously taxed profits from as far back as the FY 2018-19 to receive a tax rebate. Companies that choose not to use this measure can continue to carry losses forward.

The government once again committed to retaining the Low and Middle Income Tax Offset which will directly impact 10.2 million Australians. This Offset was supposed to finish on 30 June 2021, but will be extended by another 12 months.

So, if you are earning:

The removal of the threshold is one of several budget policies directly aimed at supporting those on low incomes. According to the government’s Retirement Income Review, around 300,000 employees would benefit from removing this monthly threshold, with 63% of those employees’ women.

Individuals aged 65 to 74 will also be able to use the bring forward provisions subject to the available caps and meeting the total super balance criteria.

The new rules present opportunities for individuals to:

4.3. Downsizer contributions extended to those who are 60 and over


From 1 July 2022, the government proposes to extend the ability to make downsizer contributions to those aged 60 and over. Currently these rules only apply to those aged 65 and over but the new rules allow more individuals to contribute more of their sales proceeds to super. Under both the $300,000 downsizer limit (or $600,000 for a couple) and $330,000 bring forward NCC cap.

All other requirements remain the same, including the home must have been owned by the person or their spouse for at least 10 years.

Voluntary contribution made from 1 July 2017 up to the existing limit of $15,000 per year will count towards the total amount able to be released. Subject to passage of legislation, it is expected that this measure will be effective from 1 July 2022.

This measure will allow SMSF and SAF members to continue to contribute to their superannuation fund whilst temporarily overseas. It  is expected this measure will have effect from 1 July 2022.

Individuals who do not meet the primary test will be subject to secondary tests.

5. Startups and Technology Business as a major focus in this year’s Budget

5.1. New Tax Regime for Medical and Biotech companies
The Budget included a new tax program aimed at medical and biotech companies to stay in Australia while they develop and then sell their idea.

The new tax regime will tax any income from a company’s (new) patent at a concessional rate of 17 per cent starting from 1 July 2022.

5.2. $500 million in other new measures for Startups
The government also announced $500 million will be spent on other new measures for startups to make Australia an attractive place for business. Part of that includes changing tax rules to encourage the use of Employee Share Schemes, which are extremely important for startups to attract and retain talent.

The offset is part of the government’s $1.2 billion package on a range of measures to improve the digital economy.

The government is also extending the Small and Medium Business (SMB) Recovery Loan Scheme, which builds on the SMB Guarantee scheme, to support SMBs with a turnover of up to $250 million that were recipients of JobKeeper Payments in the March quarter of 2021, or were affected by the floods in March 2021 and were located or operating in eligible local government areas.

In an act to create peace of mind for SMB’s, the Treasurer said the government will enable SMB’s to apply to the Administrative Appeals Tribunal (AAT) to pause or modify ATO debt recovery actions, such as garnishee notices and the recovery of General Interest Charge or related penalties until the underlying dispute is resolved by the AAT.

Small business (including individuals carrying on a business) with an aggregated turnover of less than $10 million per year will be eligible to use this streamlined approach.

An extension of two years has applied to the JobTrainer program to support 163,000 new training places, and upskill those seeking work. An additional $2.7billion spend over four years will also support 170,000 apprenticeships.

Support for job seekers and a plan to modify existing unemployment services will also get $258.6 over four years.

9. SMBs to build their digital capacity

SMBs will also be able to build their digital capacity through a $12.7 million expansion of the Digital Solutions - Australian Small Business Advisory Service, and $15.3 million to drive business uptake of e‑invoicing.

10. Budget to increase excise rebate to Small Brewers and Distillers

An additional $255 million in excise tax rebate for small brewers and distillers has been announced in this year’s Budget.

So, will 2021-22 be a year of economic recovery? One thing is sure, the Morrison government promised to underpin Australia's recovery with several massive spending programs. The questions is, are future generations of taxpayers ready to pay off the debt caused by the coronavirus pandemic.... 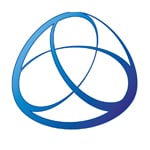 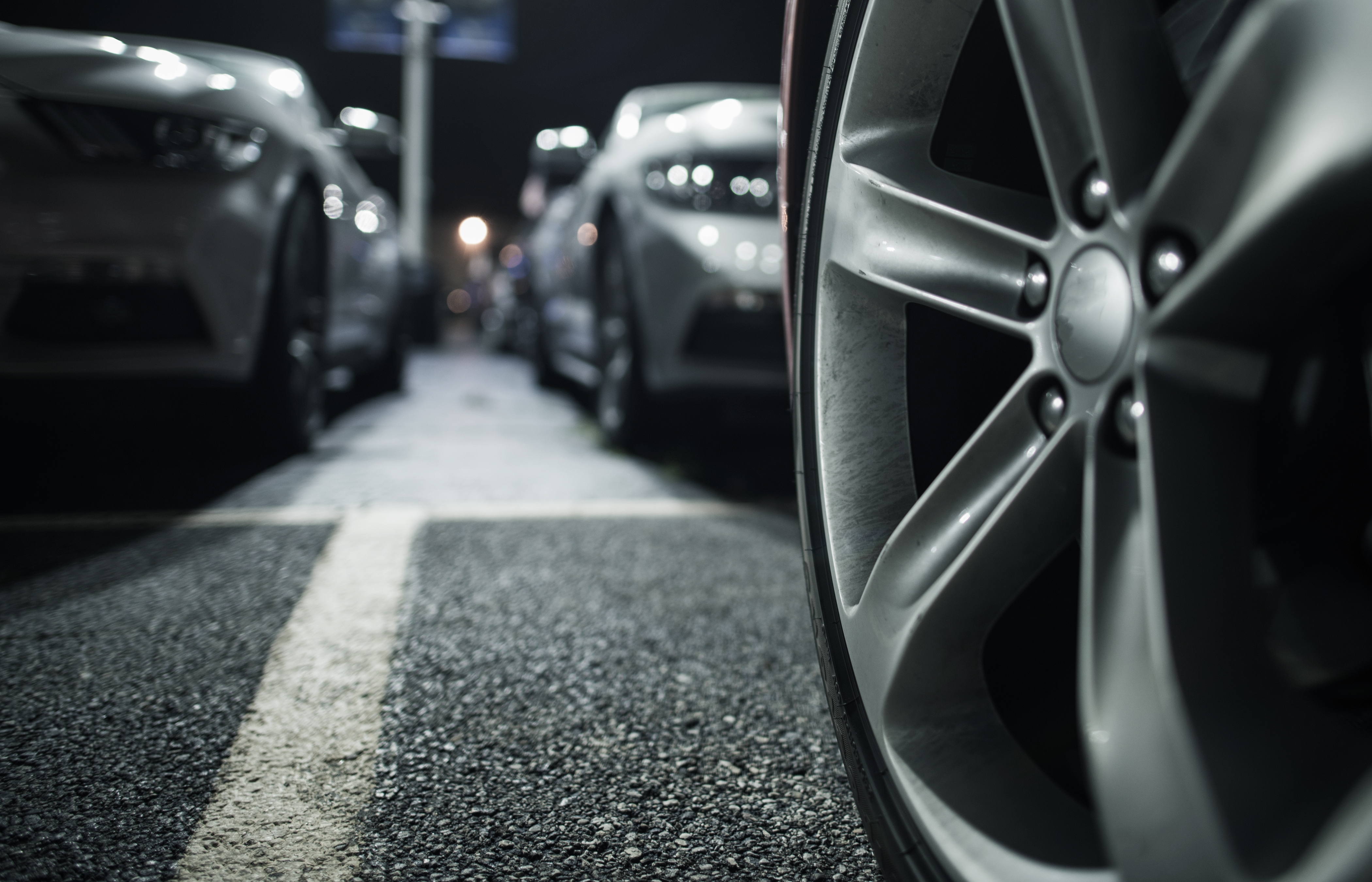