Will a change of government be good for small businesses?

Attending the COSBOA National Small Business Summit earlier this month, I had the opportunity to hear both major political parties address small business owners and supporters.

The opposition leader Tony Abbott used his trademark ‘personality’ to get traction with the audience and on the other hand the Deputy Prime Minister, Wayne Swann, presented with his usual ‘absence of personality’, leaving us staring into our wine glasses.

What it left me with was the question, will either party really deliver for our 1.93 million small businesses and put their issues on the agenda?

The main issue that needs to be addressed is decreasing the amount of red tape that small business is forced to deal with on an everyday basis. For instance, reducing the company tax rate by one per cent is not cutting red tape nor does it really benefit small business.

As an accountant and strategic advisor to small businesses I am perplexed and frustrated by the fact that small businesses have to deal with the same regulations that are designed for big businesses that have more resources, that instead of simplifying tax regulations, they have become increasingly more complex and that there is little consultation with small business about the impact of new policies and reforms.

We need a simplified taxation and compliance system as outlined in many of the 100 recommendations put forward in the Henry Review that were put on the ‘back-burner’.

We need a consolidation of compliance bodies so there is a single, national body instead of multiple state and federal ones.

The definition of a small business being one that employs less than 20 employees and turns over up to $2 million needs to be redefined so that this threshold is up to $10 million.

Australia needs small business to remain viable. Small businesses generate over a quarter of our GDP, make up 39 per cent of all exports and employ around half of the Australian workforce. It is important that we invest more to ensure that they continue to thrive so that our economy also thrives.

Regardless of which party is elected into government, it will remain to be seen what they will do to address Australian small businesses. 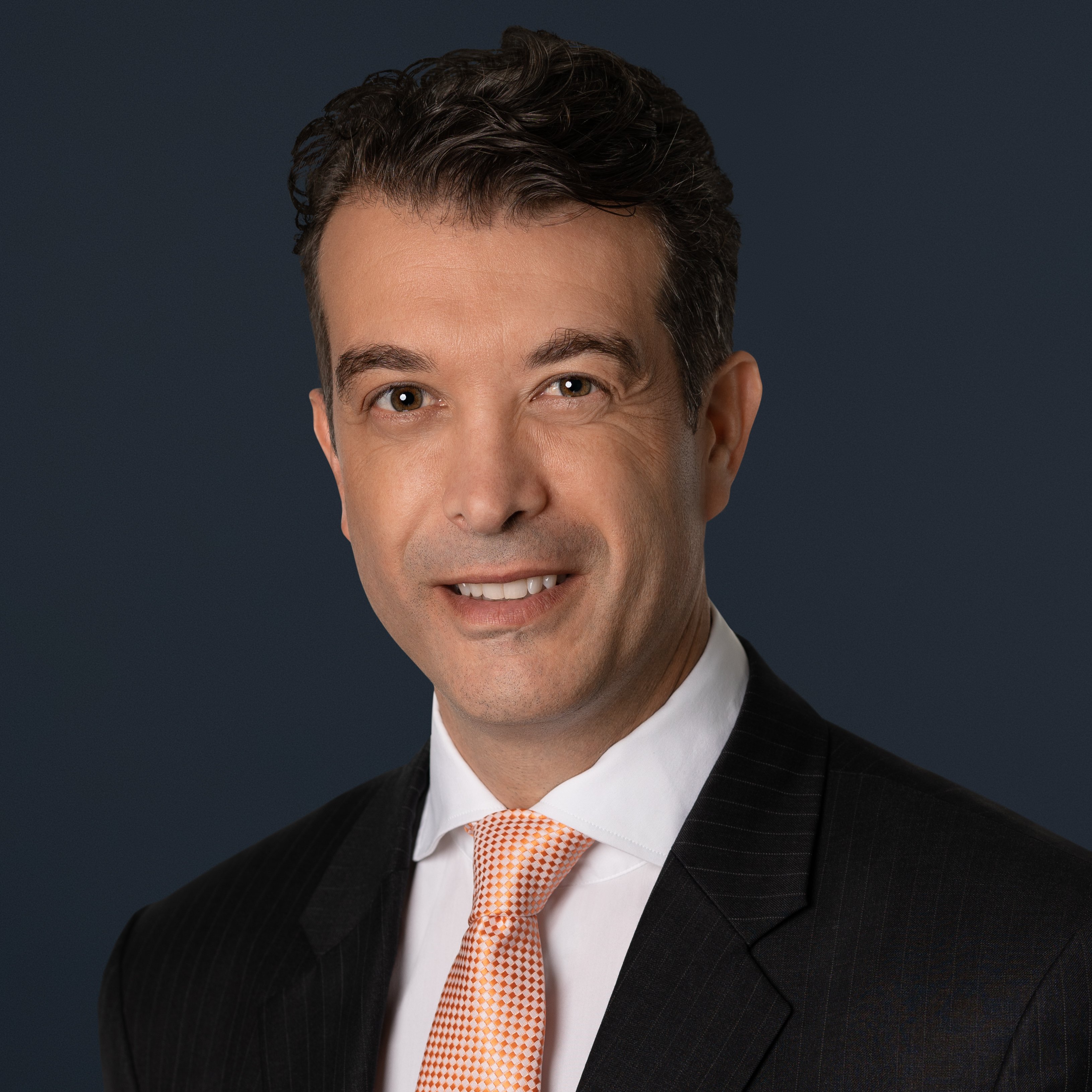 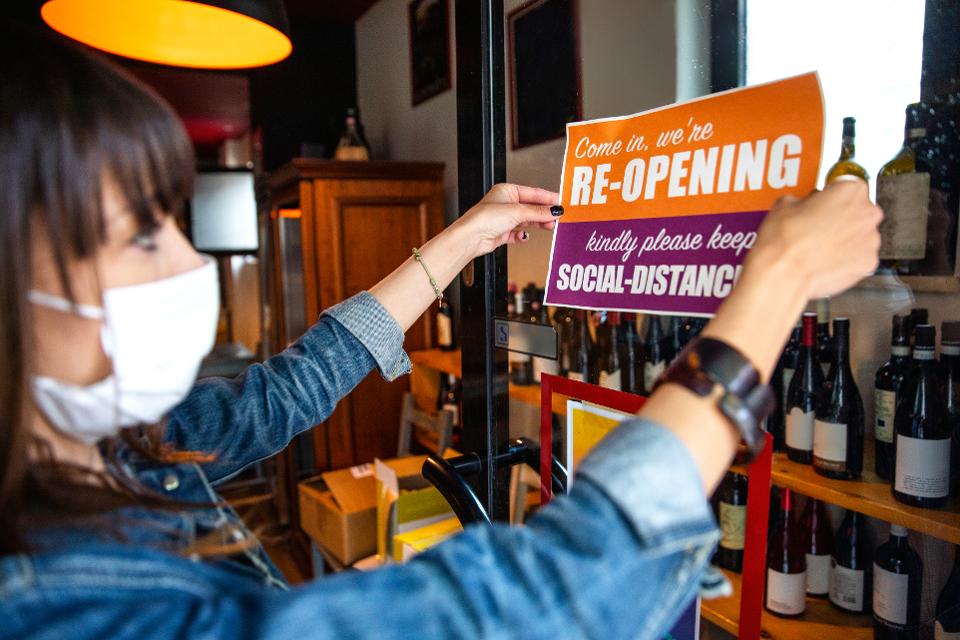 Did you apply for the NSW $3,000 Small Business Recovery Grant? 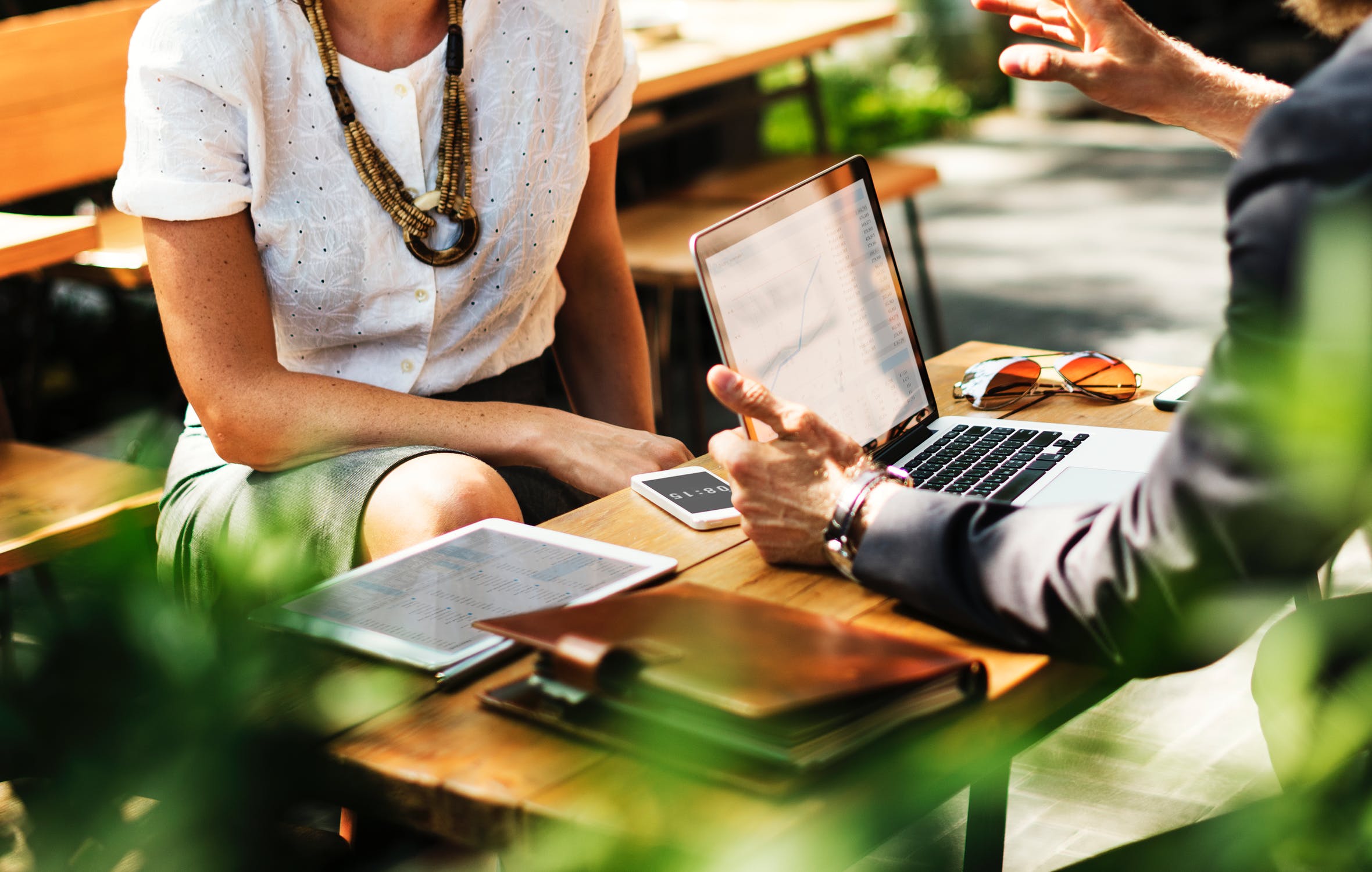 What are the challenges for Small Business in 2019?
Strategies for improving Business Performance in 2019